There are emotions that cannot be explained by technological evolution alone: if we think of the timbre of an instrument, the combination of flavors or the aroma of a coffee, we enter a universe of sensory experiences and ancient pleasures that can only be traced back to a complex path in which knowledge, attention to detail and deep awareness of the desired result are of fundamental importance.
This wealth of knowledge and skills has come to us thanks to over 100-year-old companies such as the MokaJEnne roasting company, one of the first coffee roasters in Italy. Companies made up of women and men who, with their work and their passion, over time have contributed to giving rise to an irreplaceable heritage of craftsmanship and excellence. 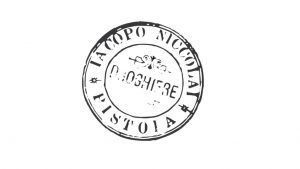 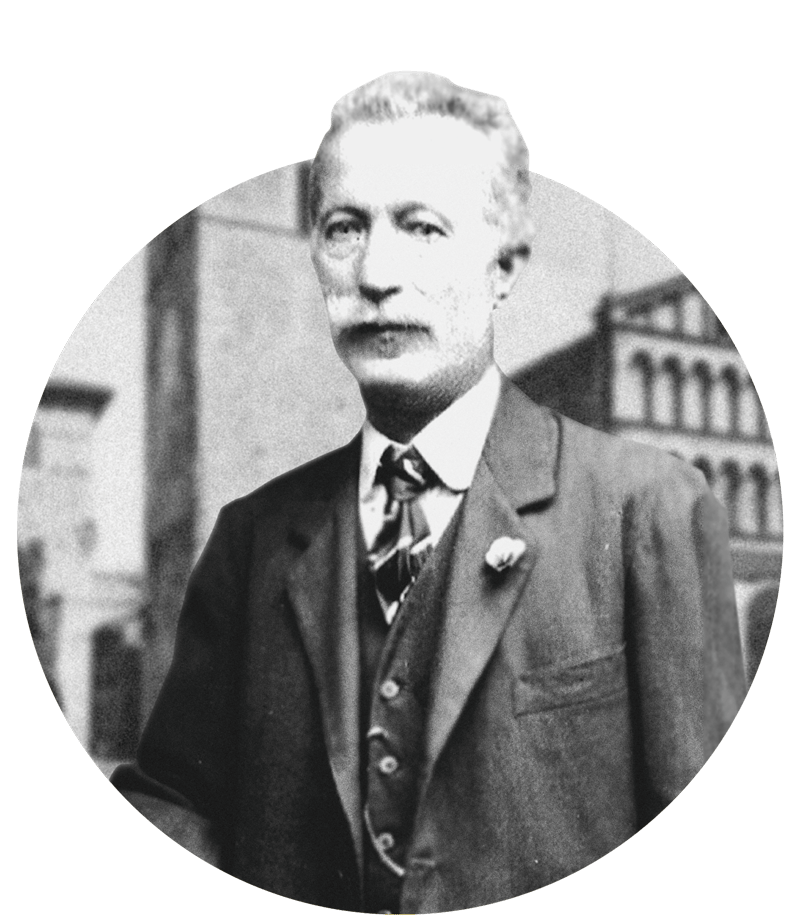 A story about coffee…
with an Italian heart

It was 1878 when the young Jacopo Niccolai took over the management of the grocery store where he worked for some time as an apprentice. The shop is located in the Piazza del Duomo of Pistoia, just behind the baptistery of San Giovanni in corte, a monument from the fourteenth century: we are in the place that since the Middle Ages has represented the fulcrum of the social life of the city.
Despite coffee being a rather rare product at the time, Jacopo develops the production of prestigious blends, made by roasting coffea arabica from distant countries. Toasting machines, mostly charcoal, were also a rarity. Subsequently, in the period between the two wars, the consumption of coffee become important and the grocery store, which Jacopo bought in the meantime alongside the roasting activity with the production of liqueurs, became the destination of an increasing number of customers also from nearby towns and from the mountains.
After the war, Moka Jenne also began to supply shops, an added value on which Niccolai lays the foundations for a further and significant development of his own company, whose denomination will later be transformed into MokaJEnne, setting the initials of his name over time.

In the 1960s, the company was in its fourth generation: business grew and with it the need to work in a larger location. It was therefore decided to move the roasting company to the nearby Piazza della Sapienza, in a fund that in the Middle Ages housed the pawnshop and which, years ago, Dino, one of Jacopo’s sons, had bought. Here MokaJEnne grows even more, until the need for a further move.
The headquarters moved again at the end of the nineties, when, for a now wider and more structured activity, the spaces of the modern industrial area of Sant’Agostino were chosen, where the representatives of the fifth generation recently entered the company of the Niccolai-Cappellini family.

Today, the pistoian roasting company is part of the Union of Italian historical enterprises, which groups only companies of excellence with at least 100 years of documented history and permeated by ethically correct values.
Not just recognition but a responsibility to be cultivated in everyday life, which MokaJEnne is proud to match with the mark Made in Tuscany present on each product, belonging to a territory that has always been synonymous with excellence in the food sector.
One of MokaJEnne strengths is the ability to go beyond the simple sale of its products, offering a complete service including experience, training, tools and everything needed to make a good espresso. An approach that in recent years has resulted in the birth of a coffee school of expert and qualified teachers. Because making a good coffee is an art for which knowing how to select raw materials is not enough.

We at MokaJEnne know this well and it is for this reason that we feel the duty to transmit all the passion for our work not only with our products, but by living it and telling it through our people, our staff, our sellers and our customers who every day carry on a history spanning more than a century.